Before Mumbo-Jumbo and Stomp & Holler there have been a long list of other bands. Serial monogamy is the musicians state. Working chronologically backwards here are a few. 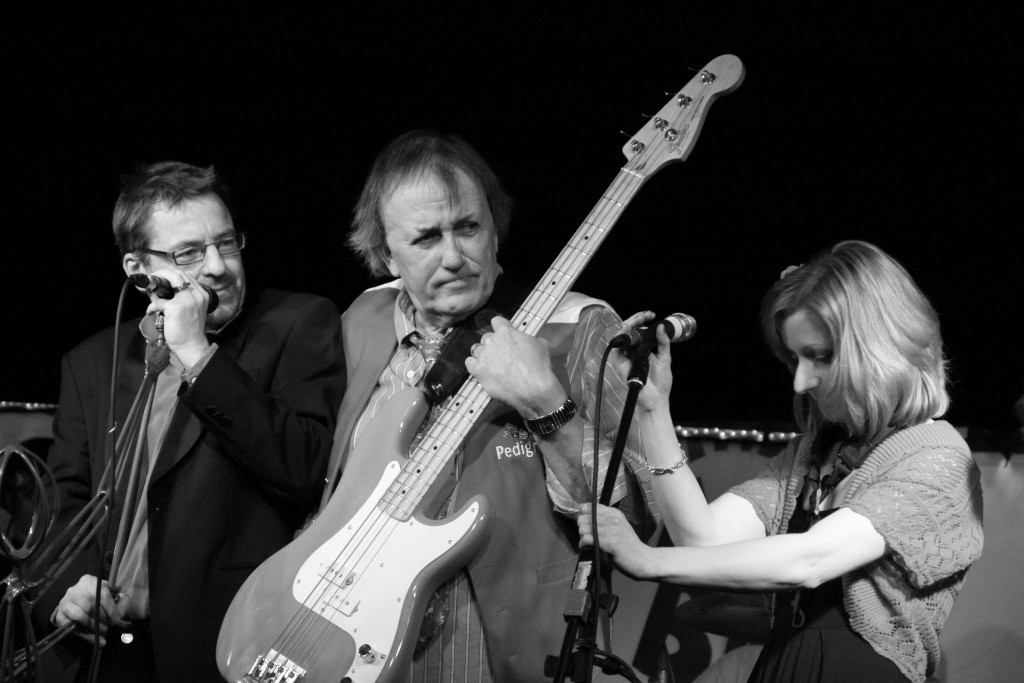 Back 2 Miami – Oliver’s stint with old soul with all the old favourites.

Sneakin Suspicion – Where Oliver met Tony, and Tony, and Pete, Rob and more. Thought it was a blues band but ended up playing rock n roll!

Albert Hall – Oliver’s alter ego playing his original music. Solo with own recorded backing tapes and live singing piano and more – what must it have sounded like?